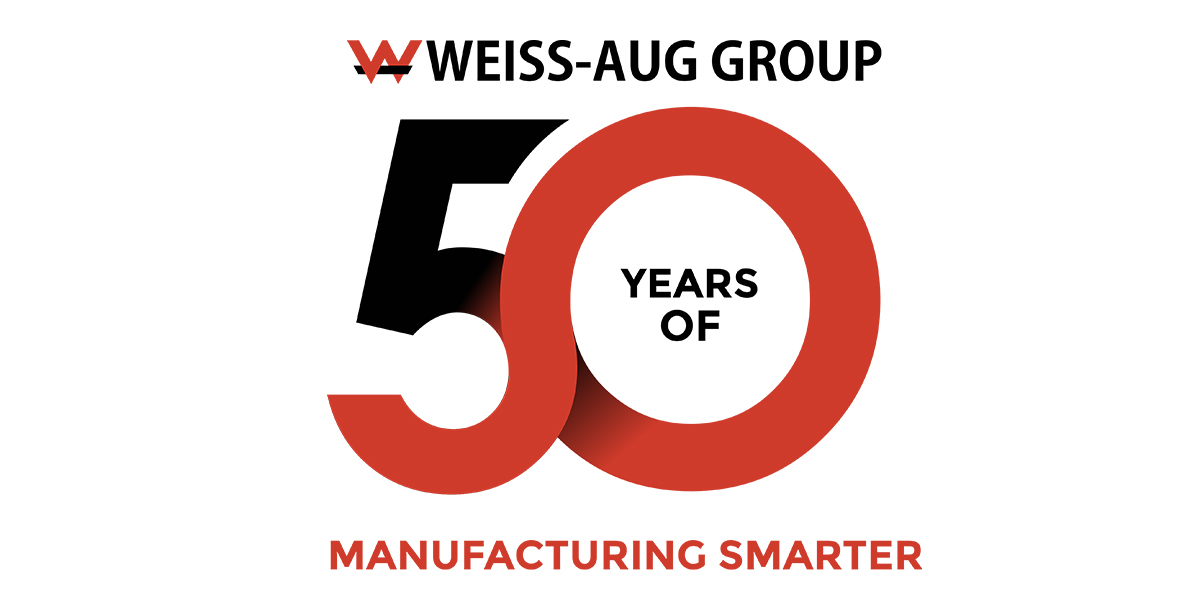 The Weiss-Aug Group started out with the founding of Weiss-Aug Co Inc. in 1972 by Dieter Weissenrieder and Kurt Augustin as a precision contract metal stamping company with four individuals in New Jersey. The company grew to over 150 team members and added molding and assembly capabilities by the late 90s. Entering the new millennium, Dieter Weissenrieder’ s vision for growth led to the acquisition of a tooling company, stamping company, and the addition of a medical device-focused division. Following the successes of those integrations, Weiss-Aug Mexico was launched in 2017, and most recently Lupine Research, an R&D firm in Boulder, CO was created to provide customers with early product development support and next-generation technology.

Now in the process of expansion with 2 factories, adding another 100,000 sq. ft. and more capabilities, the Weiss-Aug Group is positioned to support customers with the smartest R&D, engineering, and manufacturing solutions. 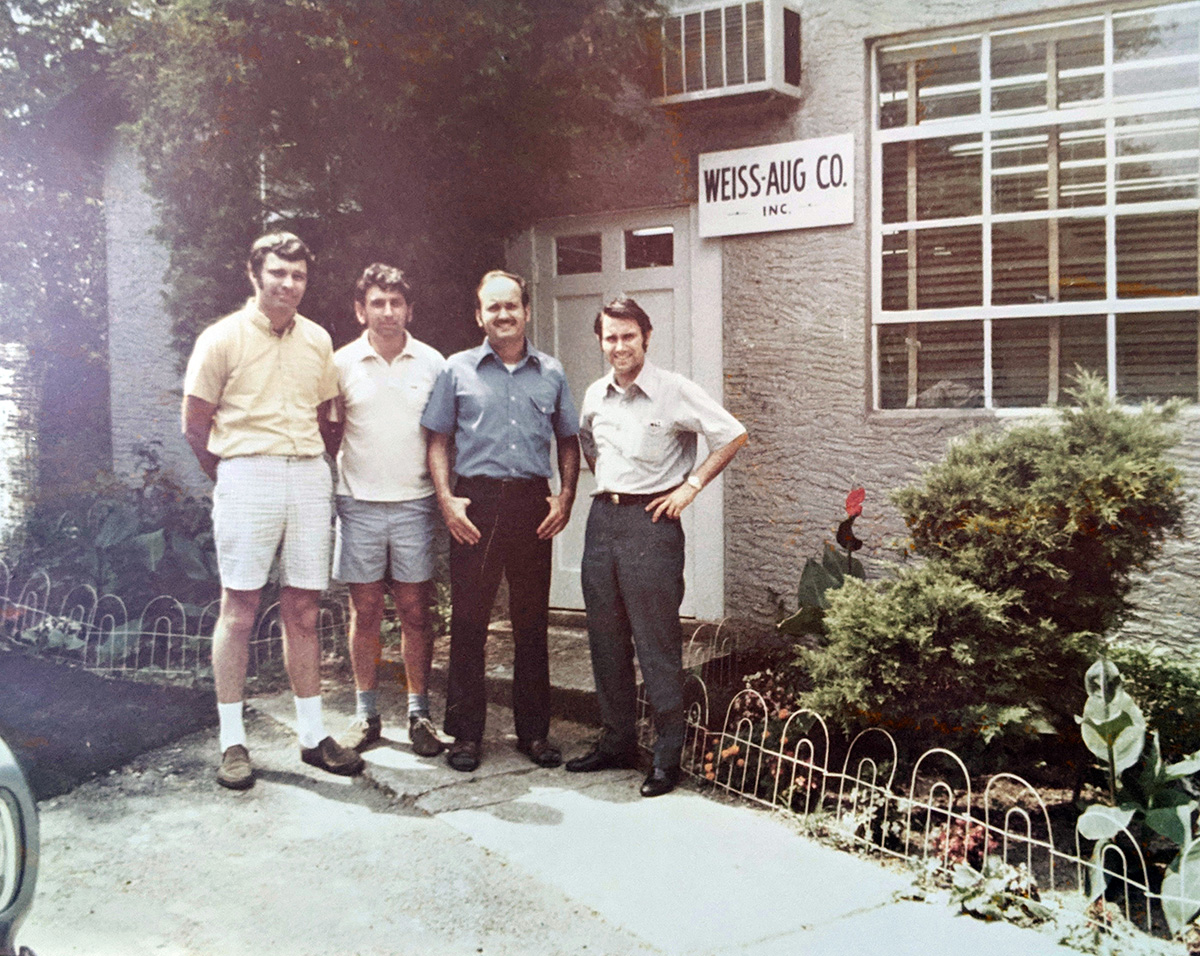 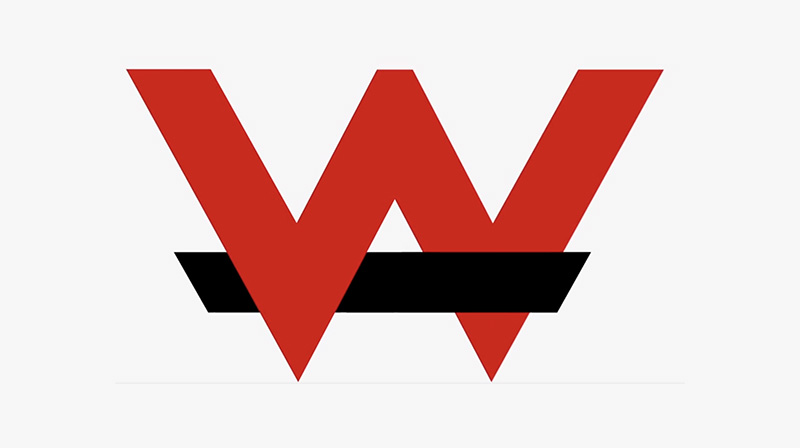 1972 – Weiss-Aug launches the Mosquitos, that are still in production today, after 9 generations. At its peak, the company produced approximately 70 million mosquitos per week.

1978 – The company moves to the new building, also on merry Lane, in East Hanover, NJ 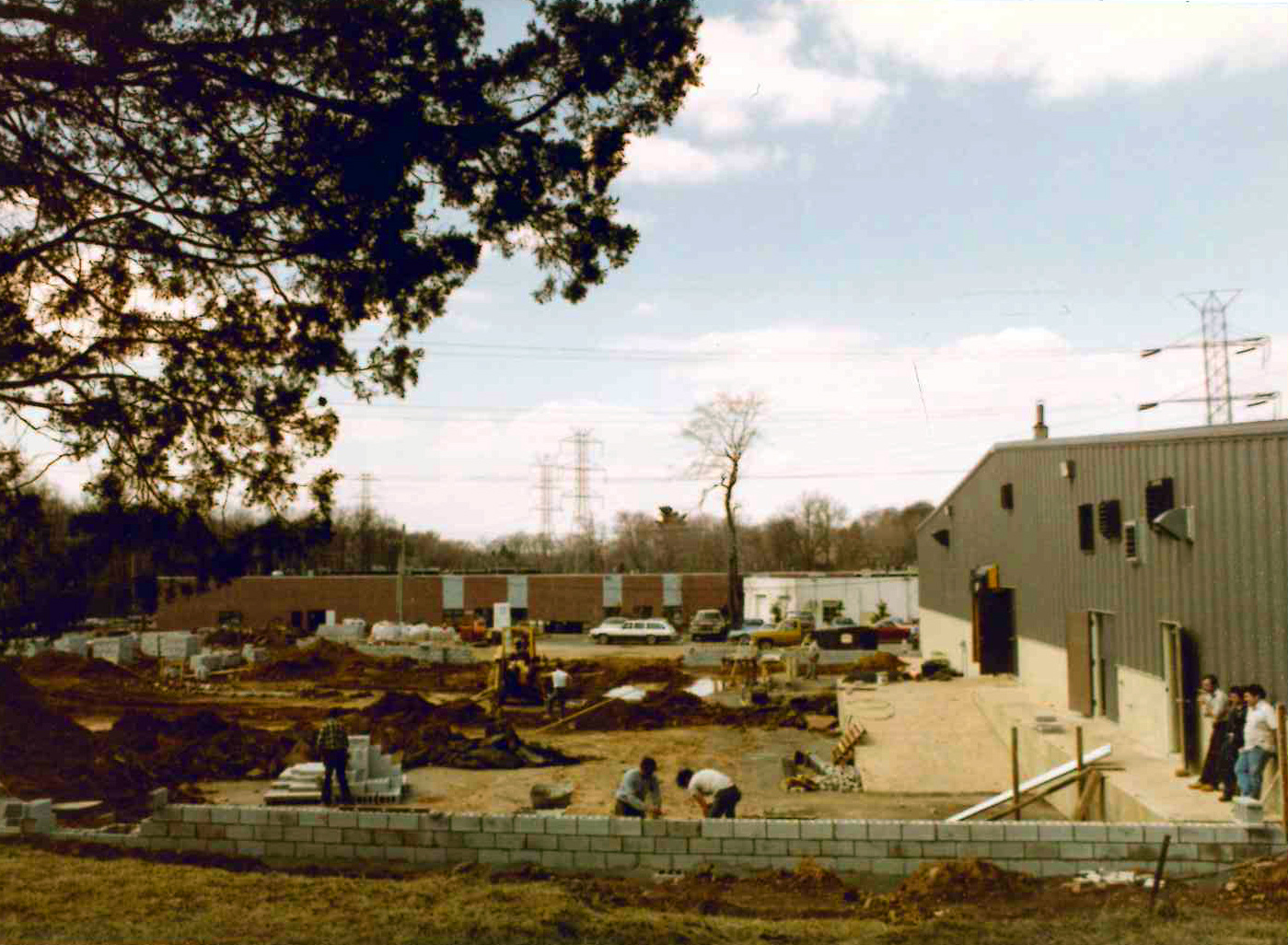 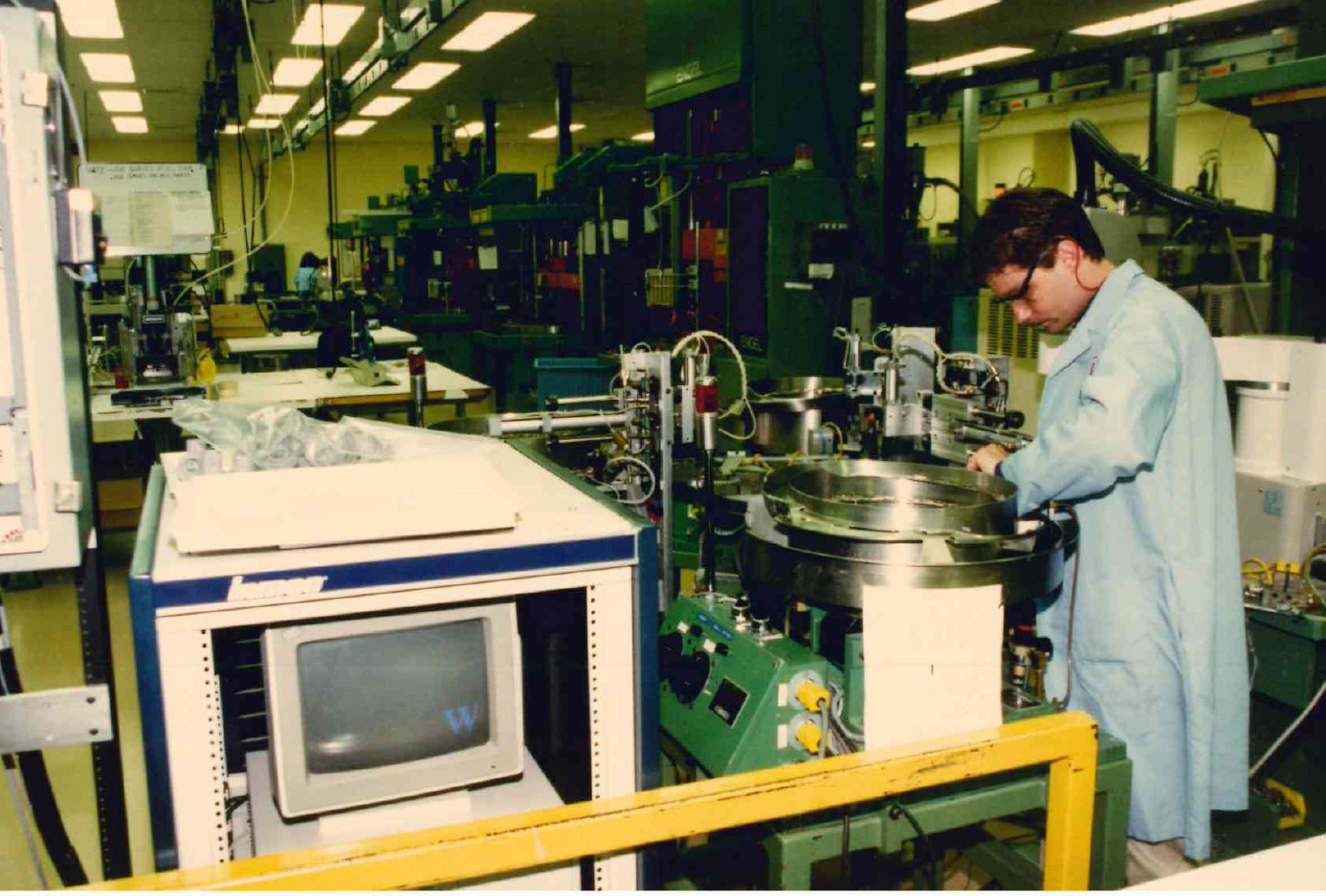 1980 – Weiss-Aug expands to include insert molding

1984 – The Assembly Division of Weiss-Aug is relocated to Parsippany, NJ

1988 – The Assembly/Molding Division is established in Boonton, NJ

1992 – Weiss-Aug is awarded the Higgins Design Award by the Precision Metalforming Association (PMA) for its power conductors and snap domes. These components are part of a switching device that carries and controls electrical energy.

1993 – The corporate headquarters in East Hanover, NJ expand an additional 55,000 sq. ft. to include an additional 30 new injection molding machines and a new corporate office 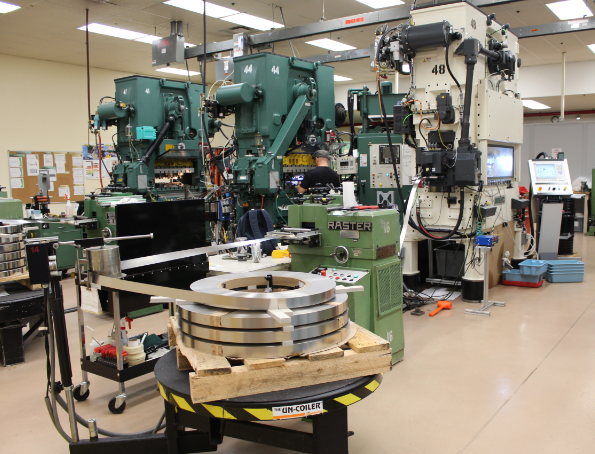 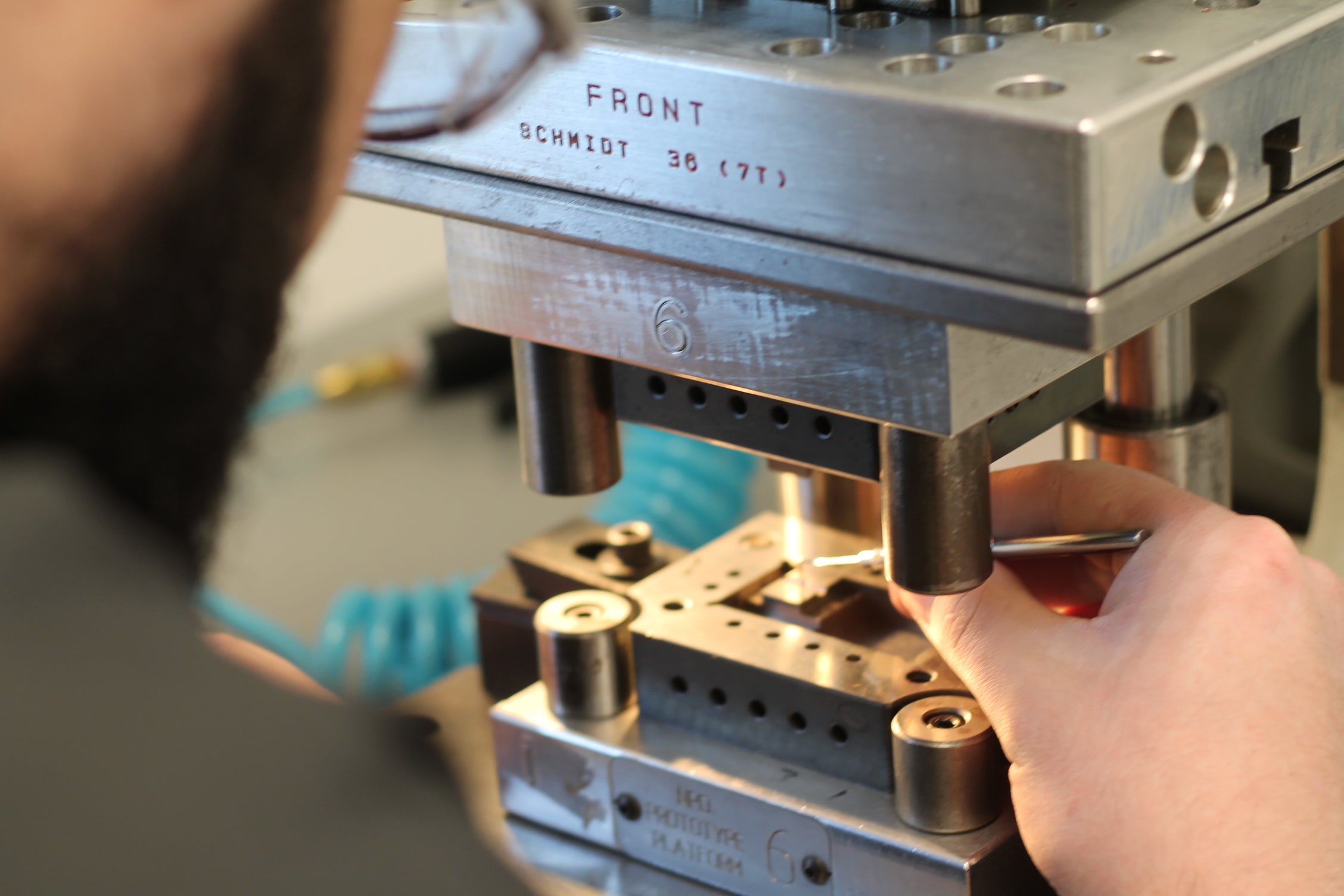 2016 – The Weiss-Aug Surgical Division is formed and relocated to the new facility in Fairfield, NJ

2017 – Weiss-Aug is awarded the Supplier Excellence Award by Medtronic

2017 – Weiss-Aug becomes international with the establishment of a low-cost manufacturing site in Monterrey, Mexico 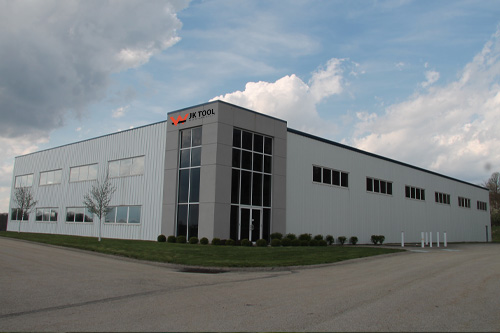 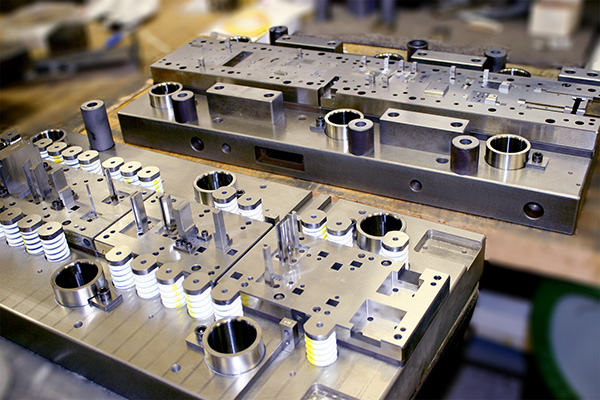 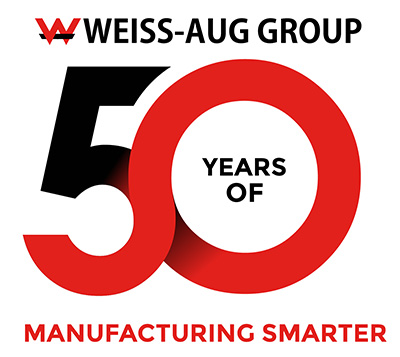 X
We use cookies to ensure that we give you the best experience on our website. If you continue to use this site we will assume that you are happy with it.AcceptCookie Policy