Founded in 1972 by Dieter Weissenrieder and Kurt Augustin 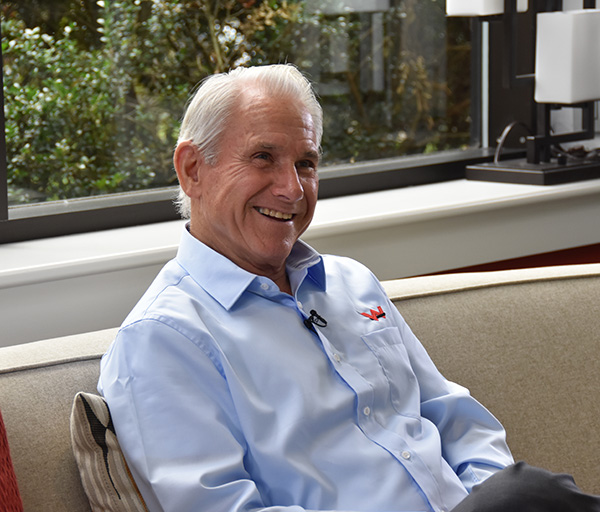 CEO + Founder, Weiss-Aug; Chair - the Weiss-Aug Group
Dieter Weissenrieder emigrated from Germany in 1960 as a tool and die maker to work for his uncle’s tooling business. He quickly became the manager of the company, and after working for the family business for 10 years, the company was sold to a large firm. He then founded Weiss-Aug in 1972 with his partner Kurt Augustin, while pursuing his industrial engineering degree at NJIT.

Dieter’s vision has led to the growth of Weiss-Aug, and now the Weiss-Aug Group. 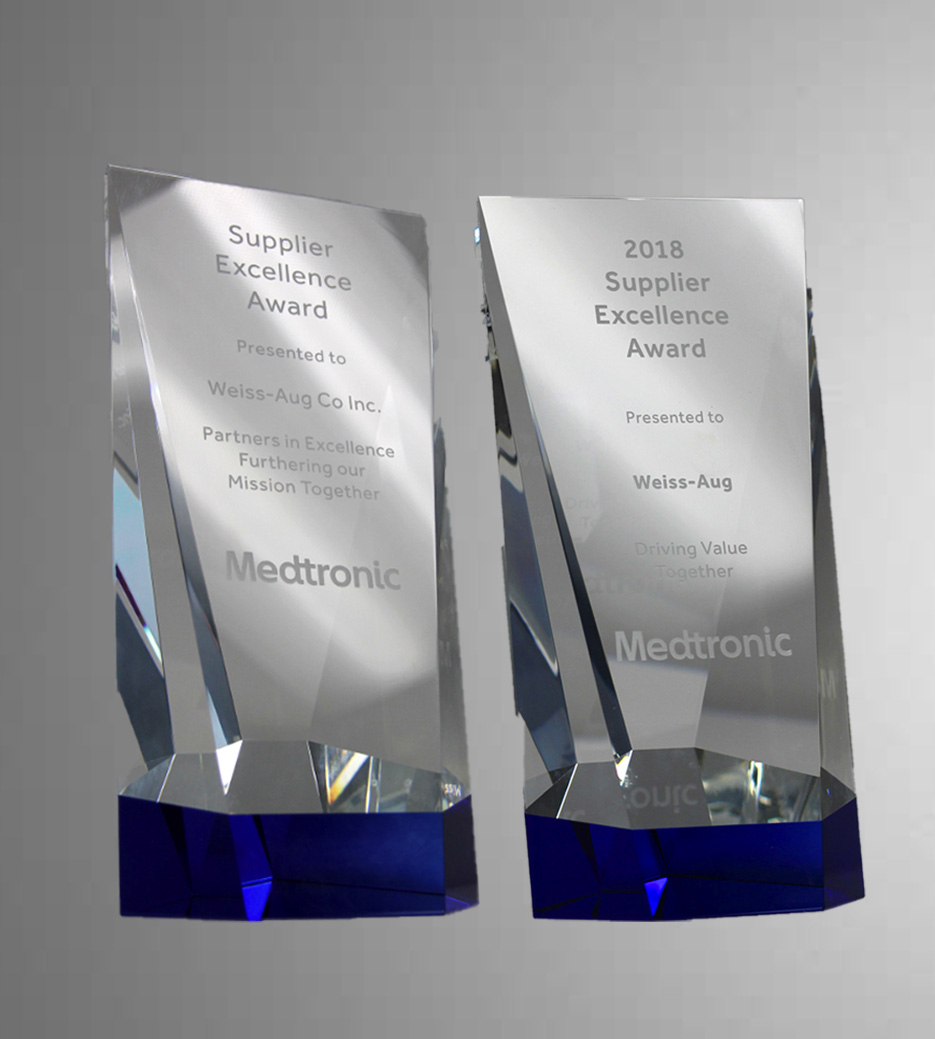 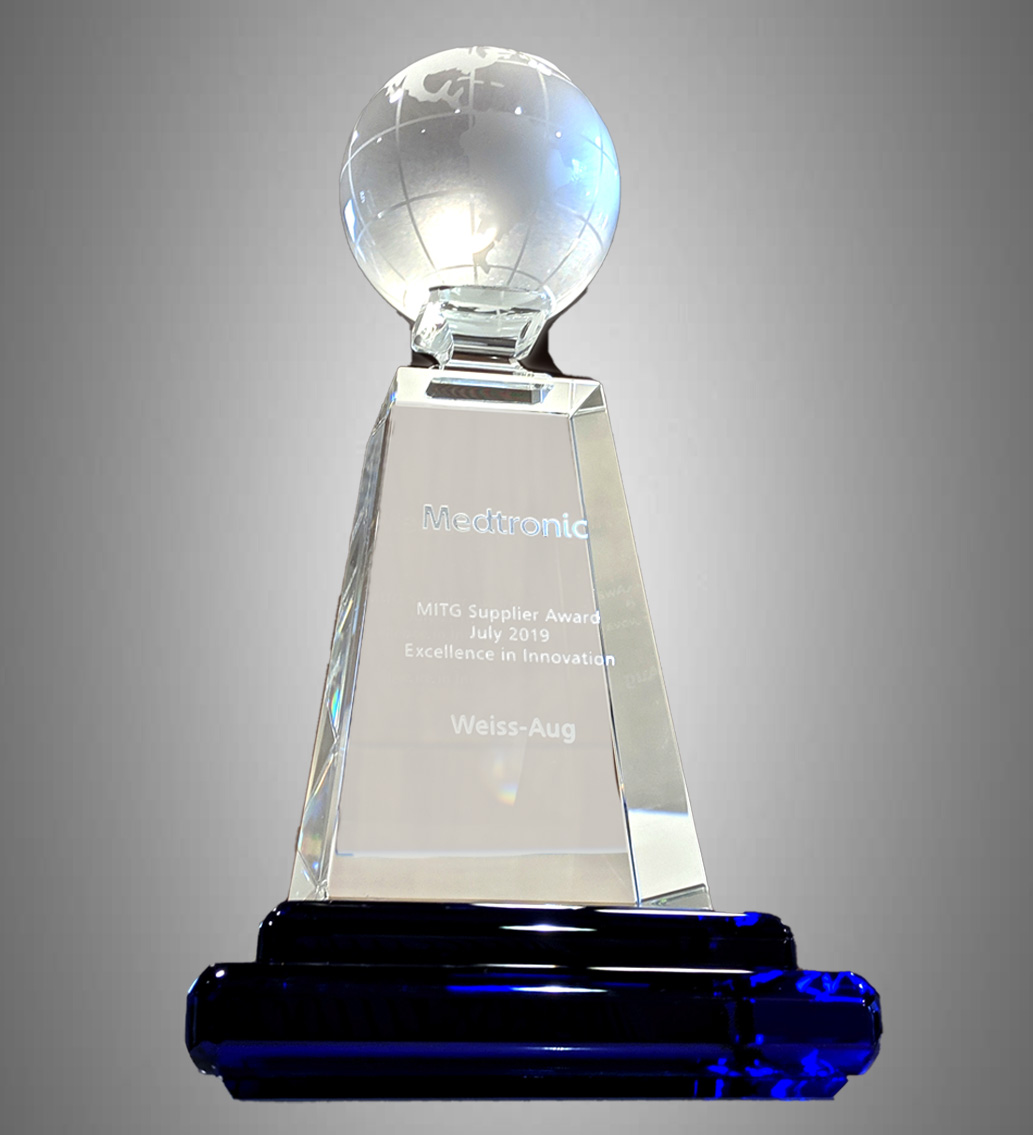 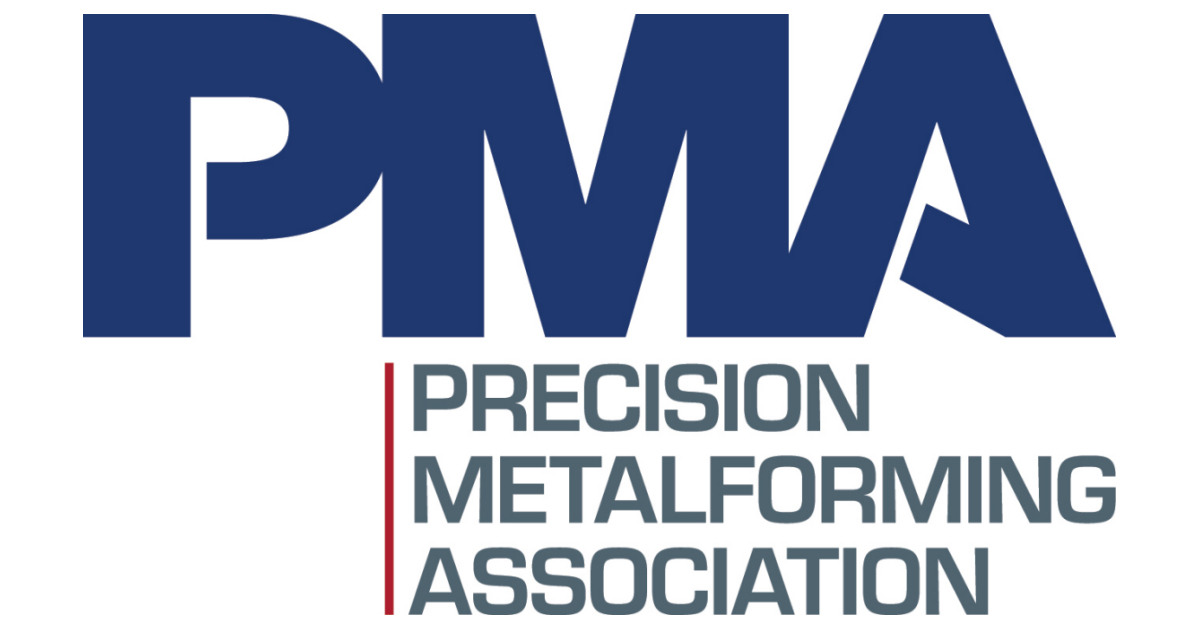 The Supplier Excellence Award: Driving Value by Medtronic. Weiss-Aug is the only company that received this award for two consecutive years.

The Supplier Excellence Award by Medtronic as one of the top 12 suppliers from their 52,000 worldwide vendor base. The key factors for consideration included Commitment to Innovation, Service, Quality, and Value.

Higgins-Caditz Design Award for the redesign of the ViewScan microfilm/microfiche reader that it manufactures for ST Imaging.

The Supplier Quality and Innovation Awards by Covidien/Medtronic

A.R. Hedberg Training & Education Award presented by the Precision Metalforming Association to The Diemasters. The award recognizes the high standards of achievement set by the metalforming industry in the areas of design, safety, training and education, process control, quality, productivity, and product development.

The Higgins Design Award by the Precision Metalforming Association (PMA) for its redesign of a complex stamping process to produce a radio frequency (RF) connector.

The Higgins Design Award by the Precision Metalforming Association (PMA) for its power conductors and snap domes. These components were part of a switching device that carries and controls electrical energy.